Poetry: All the World’s a Stage, Except When It’s Not by Justin Karcher

All the World’s a Stage, Except When It’s Not

She is a dancer, not was
you can’t clear a history of passions like you can with pornography on the computer
it is who you are
like a permanent turtleneck of leeches wrapped around your heart always draining you dry

the tiny dancer frightened in the armoire needs to dance
it’s what she was born to do
maybe a stage will unfrighten her scares, stabilize the situation
so I rummage through a billion attics grabbing all the tarot cards to use for the stage

I followed their ectoplasmic Frisbees into hell where they sneezed ash for all eternity
I collected their ash in Ziploc baggies, on earth I plucked fortunes from the fallen testosterone
started building a giant stage somewhere in the deserts of America
because all the world’s as stage, except when it’s not

and I imagined great cities all over the world, cities built more like stages
imagine a Broadway musical where women and children stomp out their songs on tarot cards
so their anger, their sadness, would reverberate in the afterlife and evil spirits would suffer
I was a better man back then, idealistic and vengeful, but the plan never materialized

war broke out or maybe there was another depression, maybe we just didn’t call it great
and I shoved all the ashy tarot cards into attics and thought I’d never see them again
but here we are and there’s this tiny dancer who needs a stage, who may want revenge
so I whip up a couple of spells and magically glue all the tarot cards together, they float

and fist together, because the anger is real, then they do something unexpected:
the stage goes circular and a winding wheel appears playing music, there are three flats too
and what appears to be ornate wallpaper adorned with dark flowers then I shrink it down
until it can fit into the dollhouse and the music playing is also unexpected: Depeche Mode

but not Depeche Mode, a cover of their song “Behind the Wheel” by Maxence Cyrin
tickling ivories and it’s New Wave done elegant, like a waltz, a waltz done in a spaceship
and I always thought that one day I’d be piloting a giant piano through space, an explorer
squashing the silence of the universe, that comets would waltz with other comets

just because my fingers flicked, just because the music of humanity can do special things
just because our dancing is worth saving, that we must never forget the rhythm of anguish
how we twist our bones to convert anguish into art, how that art can transport us to a better place
where streets are paved with tarot cards and there are no tears and every rooftop is a dancefloor

This poem is part of a book Justin is co-writing with Kristin Garth and Tianna Hansen called A Victorian Dollhousing Ceremony. The book comes out in June from Rhythm & Bones Press.

Poetry by Claire Walker : A Love Poem to Prince Eric 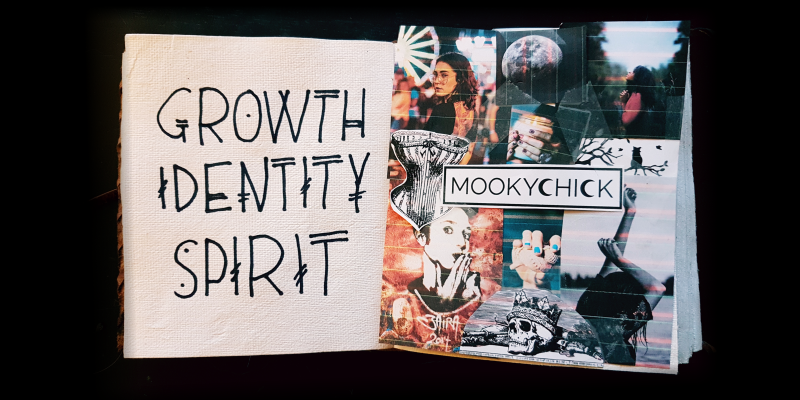